With a solar flux of 85, an A index of 3 and K index of 0, there was a glimmer of hope that ten meters would be alive and kicking again this year. But as we all found out, that wasn’t the case. Conditions were the worse we’ve experienced in the six years of this contest’s existence. Despite only 136 logs received, it was evident by the chatter after the contest that a lot of people tried hard to make contacts. The band just didn’t cooperate.

The band acted much like 6 meters. Watching the bandscope, signals would pop up and by the time they were tuned in, they were gone. Some paths, mostly north-south, were good for short periods of time so it wasn’t at all surprising that the single operator winner, and two of the top three single operator finishers, were from Argentina.

Claudio Nicolai (Nico), LQ7E, was the overall single operator winner with a mere 70 QSOs and 2,278 points. Second place finisher Ken Eigsti, W0LSD, had the same number of contacts as Nico, but could only collect 29 multipliers compared to Nico’s 34. Ken was located in Colorado which seemed to have better conditions than the rest of the USA since 3 of the top 14 single operator scores came from Colorado. Ken uses a 5-element yagi at 100′ and his QTH at 9000′ above sea level helps too! Raul Scaglia, LU9EHU, finished third with 1,755 points. As you can see, it was a real struggle for anyone to put Qs in the log. 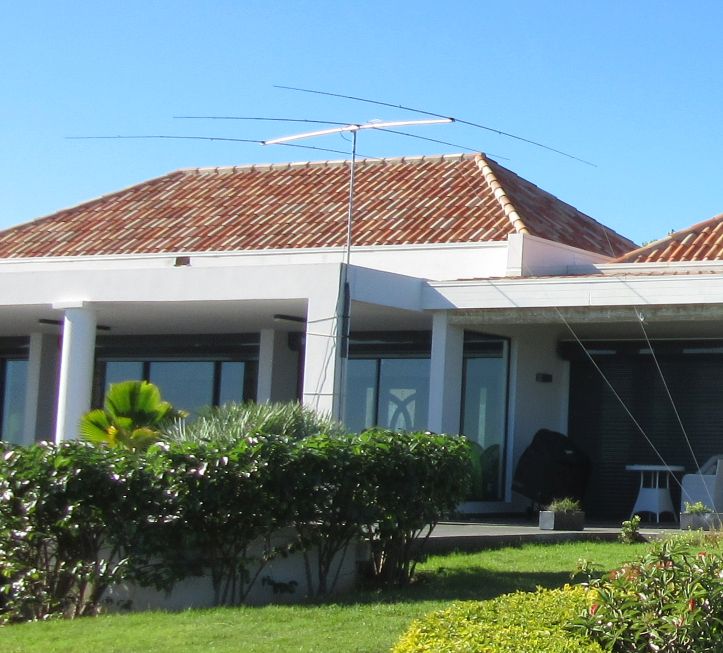 Ed (W0YK) and I are currently discussing plans for next year. We are not sure we can sustain interest by restricting the contest to ten meters only. Stay tuned for the details. Thanks to all who participated and to all the plaque sponsors. We will definitely see you next year!

Don’t forget, online certificates are available for the 2016 contest here.