If we haven’t reached the bottom of the sunspot cycle, we are very close. Conditions on ten meters were extremely poor with the solar flux barely above 70. Pete Stafford, K2PS, has the distinction of winning the Single Operator category this year with 32 contacts and 19 multipliers for a grand total of 608 points. Pete installed a 4-element yagi on a push-up pole at 25′ specifically for the contest (and the ARRL 10 Meter Contest the following weekend). His location in north central Florida proved to be the sweet spot. It marks the first time the contest has been won from North America. 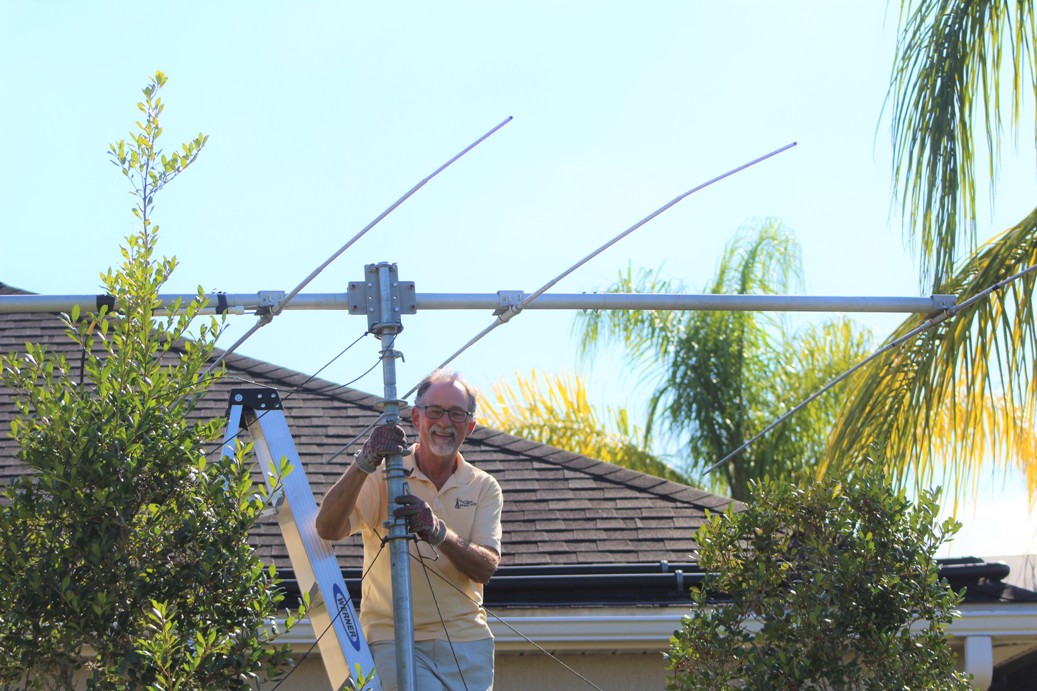 In second place, Glenn Anderson, WB5TUF, located in Texas, actually had four more QSOs than Peter but could only manage 14 multipliers for a score of 504 points. In third place was Milton Withers, AD5XD, also in Texas with 15 contacts and 10 multipliers for a score of 150 points. There were only 87 logs submitted for score this year, and for the first time ever, there were no Multi-op entries.

The highest scoring station outside of the United States was last year’s winner Claudio Nicolai, LQ7E. He placed tied for 7th with Axel, KI6RRN.

Here is a list of the top ten single operator finishers who win a bottle of premium Mun’s Vineyard wine (shipped to a US address). The complete single operator results can be found here.

It’s hard to know when ten meters will start to come back again. We can only hope it’s sooner and not later. Thanks to everyone who braved the poor conditions to make a few contacts this year. Online certificates are available here.